OUR BLOOD RUNS IN THE STREET 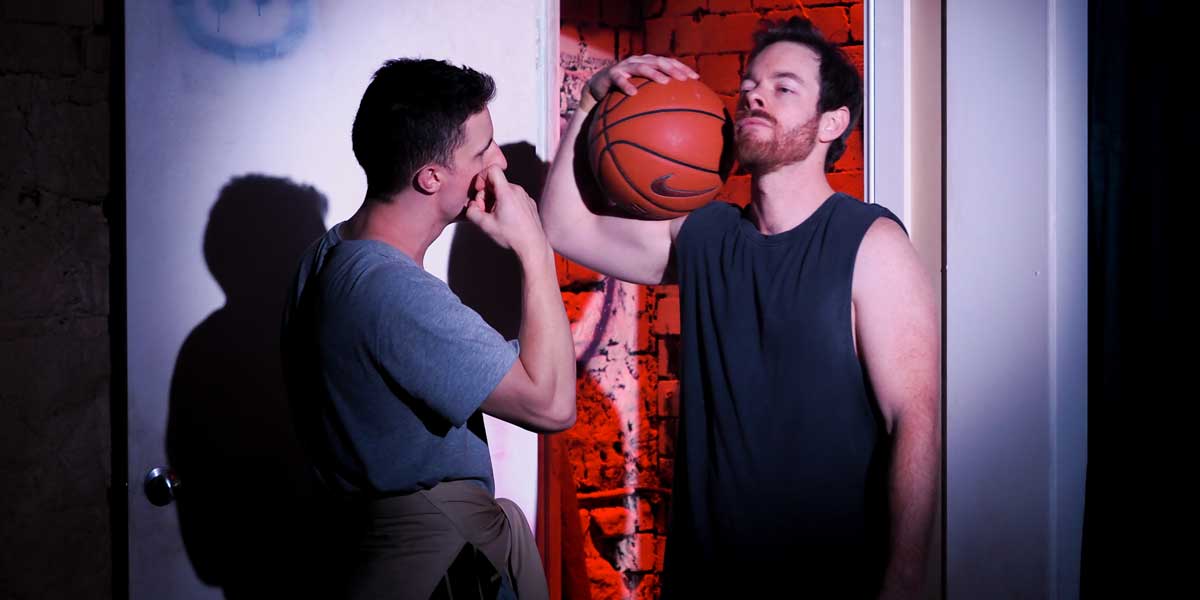 In 2019, the NSW Parliament reopened the NSW Parliamentary Inquiry into Gay and Transgender hate crimes between 1970 and 2010 to delve into the state’s history of violence and persecution against LGBTQI Australians.

In this landmark production, Shane Anthony and the ensemble have taken as their starting point real interviews with real Australians affected by hate crime. Constructed from first-hand accounts, they take a searing and unapologetic look at how cultural prejudice and bias has contributed to violence against gay and transgender people in Australia. Drawing on the words of the victims’ family members, witnesses, historians, police officers, journalists and researchers, Our Blood Runs in the Street blends spoken word and physical theatre in a powerful cry of rage and an ode to human resilience.

Our blood runs in the streets and in the parks and in casualty and in the morgue…
‘Our own blood, the blood of our brothers and sisters, has been spilt too often…
‘Our blood runs because in this country our political, educational, legal and religious systems actively encourage violence against us…
From the ‘One in Seven’ Manifesto, Sydney Star Observer, 5 April 1991

“A voice for the voiceless. Our Blood Runs in the Streets is a scream of urgent rage and grief for the near hundred, largely unsolved murders of gay men and trans women”

“Shane Anthony wants us to remember with love and anger both – he keeps one in each steady directorial hand, entwining them with words and movement”
Time Out

“Heartfelt, cerebral, entertaining, shocking and, one would hope, a shifter of society’s tectonic plates”
Stage Noise

“A visceral and heartbreaking achievement not just for queer theatre, but theatre overall”

“This show is a poignant reminder of the hate that pervades the LGBT+ community as a whole. Without reservation, it is the best queer-focused production playing during the 2020 Mardi Gras season”
State of the Art

“There’s an athletic aesthetic to Our Blood Runs in the Streets, a balletic beauty, an acrobatic grace that belies the sad and sinister story while simultaneously bolstering and buoying this most affecting, evocative and emotional performance piece”

“Really must be seen by everyone”
Theatre Travels

Our Blood Runs in the Street was developed with the assistance of Metro Arts and NIDA Open Pilot Program with creative development residencies in 2019. We acknowledge ACON, City of Sydney and Star Casino for their generous support in the development of this production.